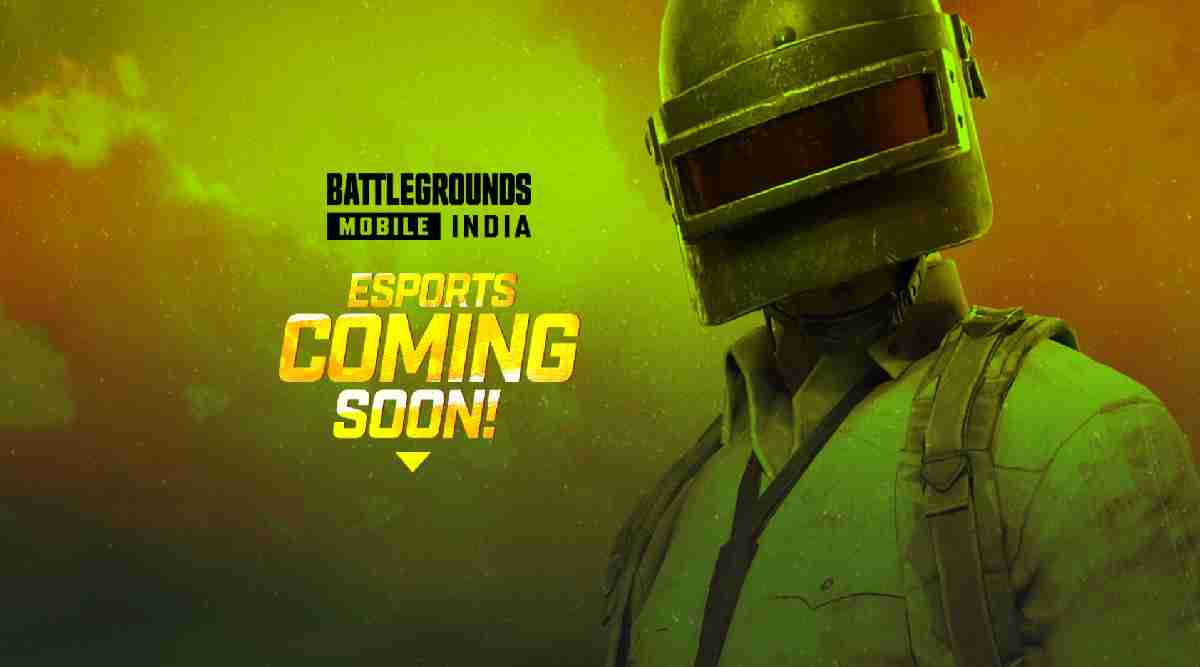 Battlegrounds Mobile India, this one name is enough to encourage any player to back to his/her own form. The game has released on 2 July 2021 on android devices. Now iOS players are waiting for the BGMI iOS launch.


In the meantime, Krafton has launched the official BATTLEGROUNDS MOBILE INDIA ESPORTS website for the fans. The website is – esports-battlegroundsmobileindia.com

Karfaton has already hosted their first official tournament for BGMI as “The Launch Party” yesterday. However, it is just day 1 of the tournament.

Old PUBG esports teams are now coming back one by one and announcing their BGMI roster. Already S8UL Esports announced their Team Soul. We can other esports organizations are also coming forward to enter into the BGMI esports.

After the launch expectation is high that the esports sector will see huge growth by the end of 2021. Esports was slowly rising in India till the first quarter of 2020. But as soon as the COVID-19 lockdown applied all over the country, the esports sector saw a sudden boom by the end of 2020. And it’s still continuing as the COVID-19 restrictions are not lifted up yet.

“Esport players have longer session durations and deeper engagement (compared to casual or real-money card games),” said Saumya Singh Rathore, co-founder at WinZO, who estimates that of the 60 minutes spent on the platform by a mobile gamer, a third or about 20 minutes is spent consuming content.

Sai Srinivas, Co-founder and CEO at Mobile Premier League (MPL), estimates that “in the next 5-6 years, an incredible number of digital athletes will emerge from India and win medals”. The company held a total of 432 speed chess, carrom, and pool tournaments last year. “As data becomes cheaper and devices become more accessible, the best way to enable physical sports is through digital sports,” he said to ET.