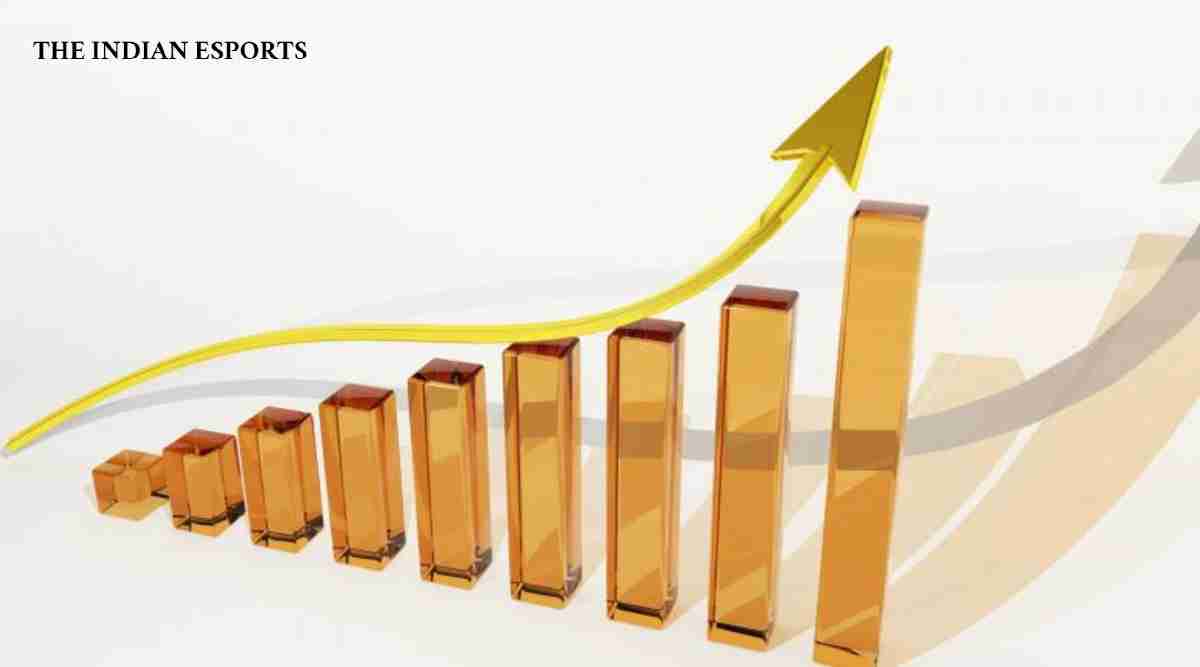 Loco, an Indian video game streaming platform, raised $9 million in its first round of funding from investors including South Korean gaming developer Krafton Inc. to capitalise on the growing popularity of games-based entertainment in the South Asian nation.

The Mumbai-based startup was also backed in its seed round by the likes of Lumikai Ltd., India’s first gaming media fund, London-based Hiro Capital and early stage investors including 3one4 Capital and Axilor Ventures. Loco will use the funds to upgrade its technology and content, the startup said in an announcement Monday.


Now Loco plans to utilise the capital to improve its technology and content, according to a statement released by company on Monday.

“Cheap data and inexpensive phones brewed a perfect situation in India, creating a completely new category of entertainment,” co-founder Anirudh Pandita said in an interview. “Over 100 million monthly active users in India engage with these games, imagine a 100 million people playing a sport that no one’s watching — that’s what Loco set out to solve for.”

Loco Interactive Pte, as the startup is officially called, was founded by Pandita and Ashwin Suresh, who met as engineering undergraduates at the University of Illinois at Urbana-Champaign. The duo went on to work on Wall Street before starting Pocket Aces Pvt, a digital studio creating streaming content to provide an alternative to traditional television entertainment, along with a third founder Aditi Shrivastava.

“Over two-thirds of India’s millennials are gamers,” said Salone Sehgal, general partner of Lumikai. India’s esports and streaming industry is set to grow at an average annual clip of 36% over the next three years, while game streaming watch time in India is already twice the global average, she added.

(This article contains inputs from Bloomberg)