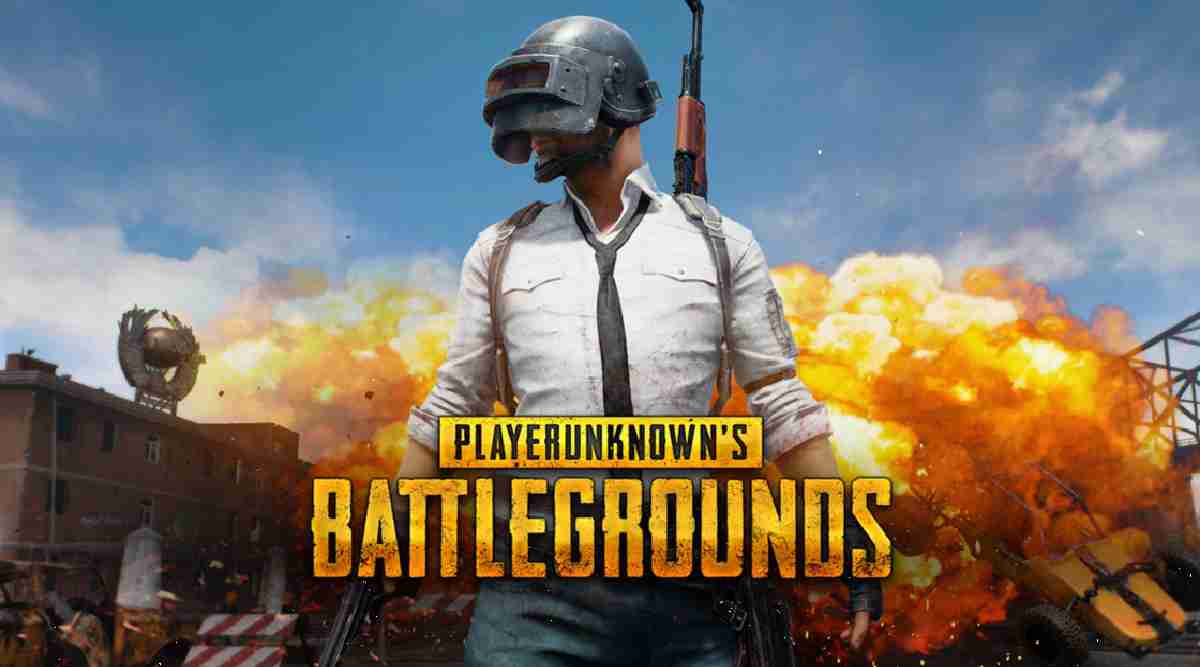 From the press release (via Google Translate) Krafton Co., Ltd. (CEO Chang-han Kim) announced on the 13th that it has decided to take over Dream Motion Co., Ltd. (CEO Jun-young Lee), a game developer. Upon completion of the acquisition process, Dreammotion becomes one of Krafton’s independent studios.

Krafton plans to introduce a variety of titles through the acquisition of Dreammotion, which has mobile game development capabilities, and to further strengthen its global market penetration with independent studios with unique identity.


Dreammotion has developed and serviced three mobile games since its establishment in July 2016. Among them,’Ronin: The Last Samurai’ of the action roguelike genre, which was introduced earlier this year, is gaining great popularity in Korea and Japan with its focus on differentiated art and action essence.

Dreammotion CEO Lee Jun-young said, “We are very happy and proud to be able to be with Krafton as an independent studio.”

Kim Chang-han, CEO of Kraftton, said, “I think the passion of Dreammotion, which has demonstrated creativity and production capabilities by presenting a variety of games with a sense of speed, is in line with Krafton’s vision.”

(Disclaimer: This article is neither edited nor modified by any The Indian Esports staff. The whole press release is translated from the Krafton Inc. blog via Google Translate.)