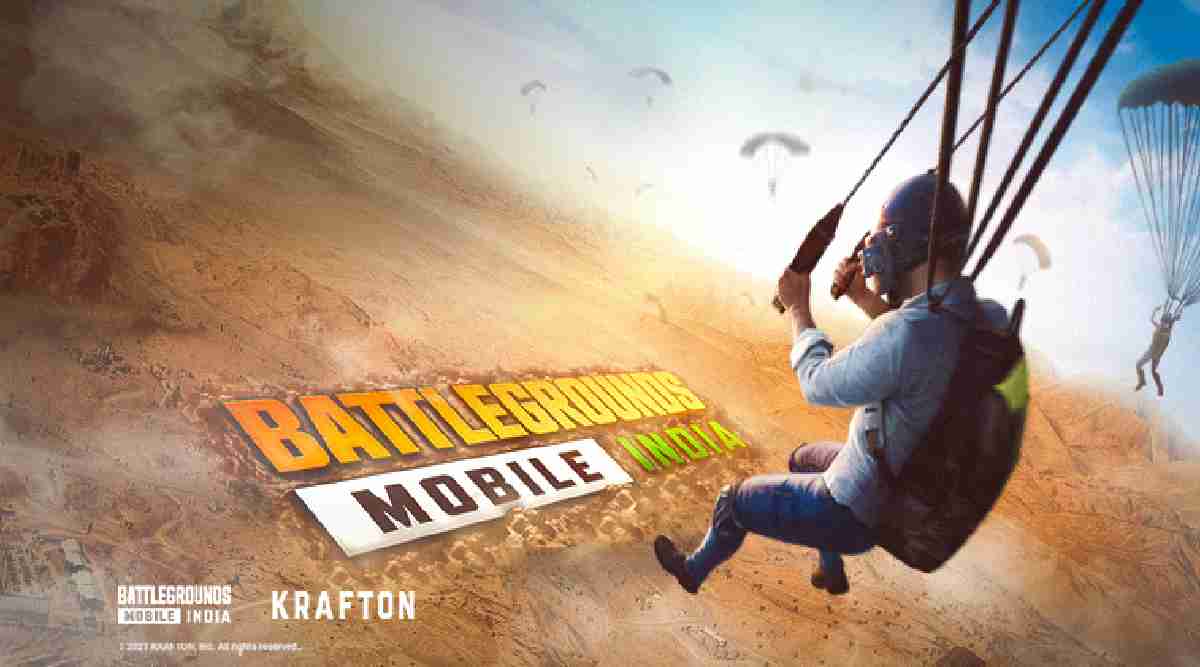 Battlegrounds Mobile India Esports: PUBG is coming back to India as Battlegrounds Mobile India. So, this will also bring a new life to the Indian Esports industry. Because this game has the reason for players to cheers for esports. International esports tournaments were one of the biggest reasons that helped PUBG Mobile and esports to gain hype in the world as well as in India.

Animesh Agarwal, who is famous as “8bit Thug” in PUBG India told to News18 that it may not be necessary that Indian esports aspirants and PUBG Mobile fans would be ironed out of the international PUBG and esports ecosystem.


“Krafton already operates Peacekeeper Elite in China, and while it is a different game for regulatory reasons, it is still very much within the PUBG universe. With it, we have seen massive esports tournaments being organised for the game in China, and even professional Indian esports teams such as Team Soul and Fnatic India (now withdrawn) have represented us in such tournaments,” says Agarwal.

Lokesh Suji, director of the Esports Federation of India (ESFI), also given his opinion on this topic. In a report he told to News18, “While we are yet to see the game, Krafton locking down Battlegrounds Mobile to India only may not be a bad thing. India was the second largest market for PUBG Mobile prior to its ban, so the size of the gamer pool in the country is massive. This means that India itself can be sufficiently large enough to keep professional gamers invested and interested.”

Brands, sponsors in the Indian gaming and esports community will be more aggressive for bringing new tournaments, opportunities in or after launch of Battlegrounds Mobile India. A spokesperson for Krafton did not respond to queries regarding the esports model that the publisher hopes to setup in the coming months, at the time of publishing.

(Disclaimer: With inputs and reports from News18 Network)