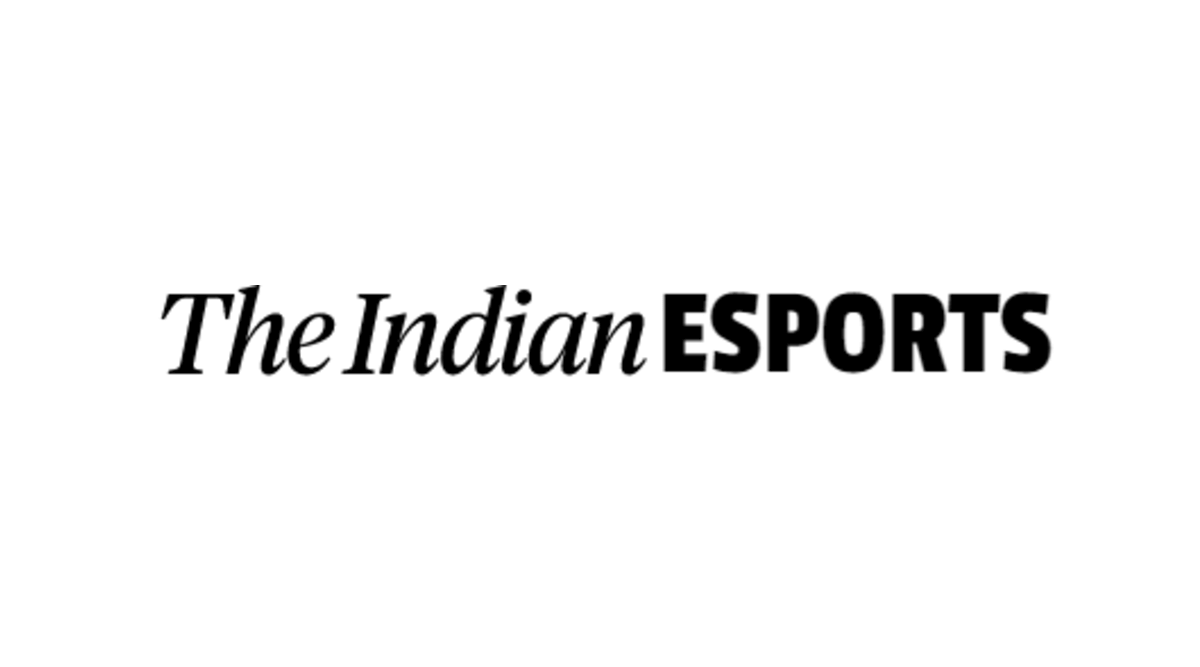 The Parliamentary Standing Committee on the Ministry of Posts and Telecommunications, Bangladesh Government has also discussed this whole subject.


In addition, the Bangladesh Mobile Phone Users Association called for action against the two popular battle royale titles due to their too much addictive nature.

According to SensorTower, Free Fire became the most downloaded mobile game in the last year, while PUBG Mobile at fourth.

So, this news is very disappointing for all game lovers from Bangladesh. We have also seen how the Indian gaming community got a huge drop when the Government of India banned PUBG Mobile in India in September 2020.

If these games get banned then it will be a very bad news for all PUBG and Free Fire games from Bangladesh.