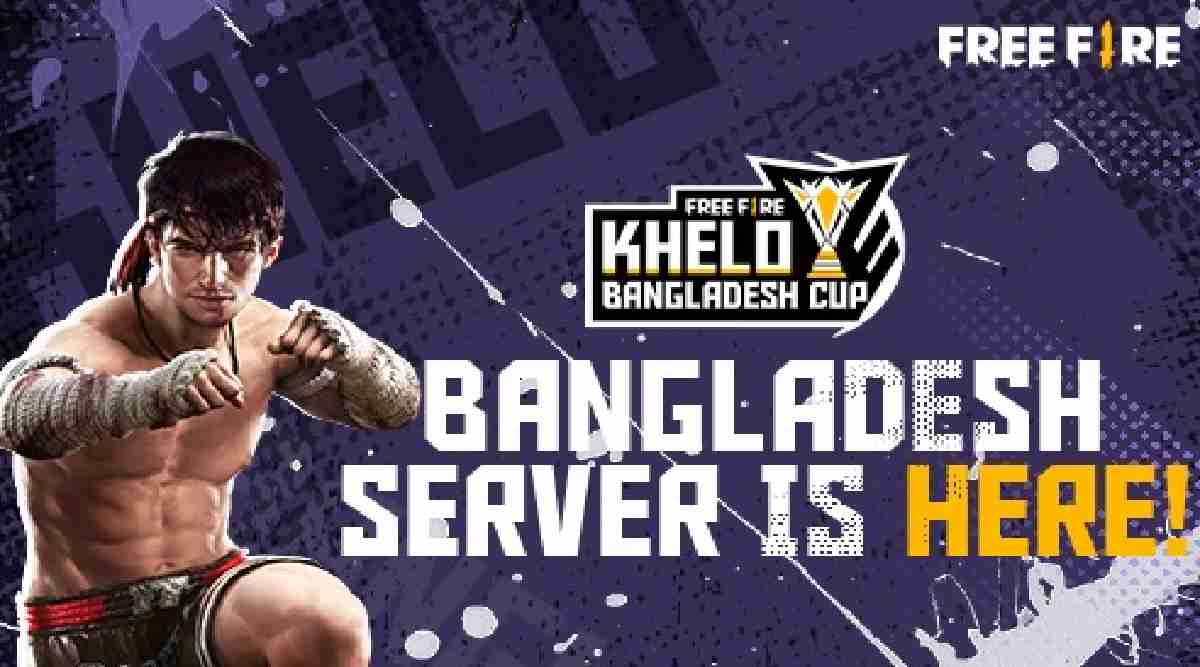 To celebrate the launch of the official Bangladesh server for Garena Free Fire, we are proud to announce the Khelo Bangladesh Cup, Duo Battle Royale tournament. It will feature top influencers from the region along with pro players as they team up for some exciting matches.

24 Influencers chosen by the community, will be paired with 24 pro-players, as they pit their wits and skills against each other in a Best-of-4 Duo Battle Royale showcase tournament on 19th June 6:30pm BST.