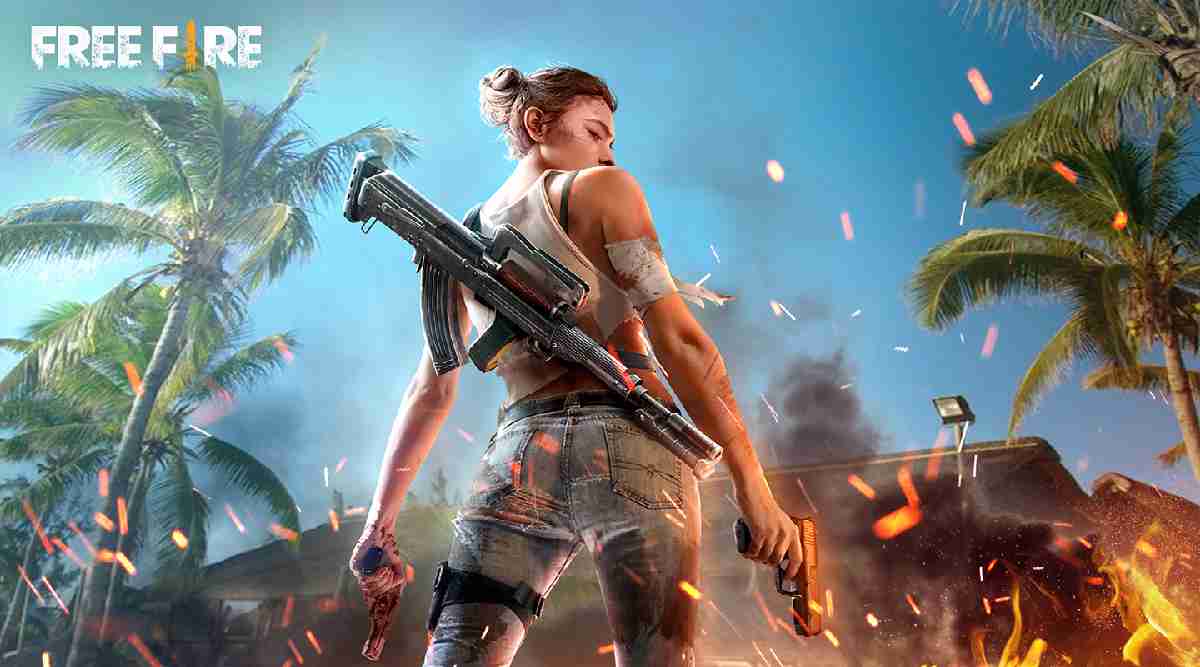 The year 2020 was an amazing year for the growth of the gaming and esports industry, especially for the mobile gaming industry. Garena, one of the leading video game publisher, has claimed today that Free Fire is the first mobile battle royale game to cross 1 billion downloads on Google Play.

The news has been shared by Garena’s official linked handle.


The post contains “Free Fire has been downloaded more than 1 billion times on the Google Play Store! Free Fire is the first mobile battle royale game to achieve this milestone, and joins a small group of mobile games who have done so.“

They also added “This would not have been possible without the support of Free Fire’s global community of users. We will host a special in-game event in August – in conjunction with the game’s 4th anniversary – to celebrate this milestone with you. To our Free Fire communities around the world – thank you!“

Launched in 2017, the game is already winning multiple esports awards.