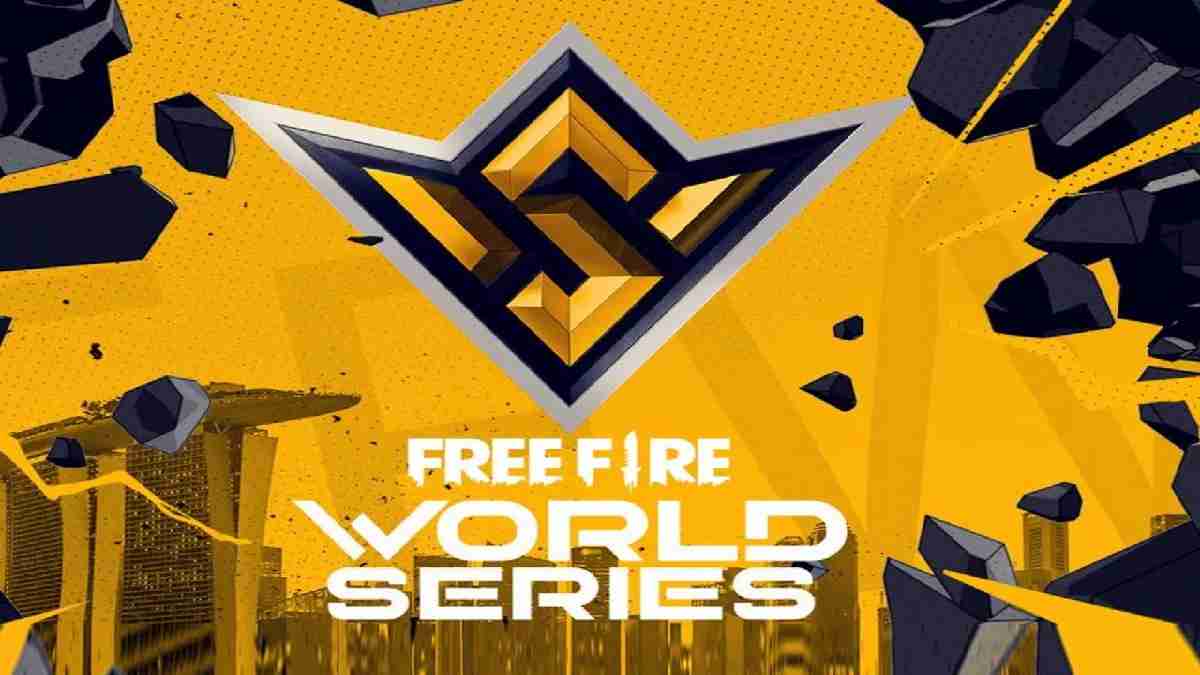 So, The Indian Esports is bringing the 4 teams which may dominate the Free Fire World Series 2021. According to the selection process, these 4 teams are the winners of their country specific Free Fire official national level tournaments. Their skills, strategy and team work is quite good than other teams. As they are the winners of their region specific national tournaments, so they are directly promoted to Free Fire World Series 2021 Grand Finals.

Now presenting you the 4 teams will be in the limelight on Free Fire World Series 2021 Grand Finals Day.

Also in the news

Fluxo is the winner of Free Fire Brazilian League 2021 and is the best Free Fire Esports team in Brazil as well as one of the best team in the world.

On January 12th 2021, a Brazilian esports organization Santos e-Sports announced a partnership with Real e-Sports. For that reason, Santos sold their old spot in LBFF to Fluxo and takes Real’s spot in the league. And this team is was founded on 18 January 2021 by Nobru & Cerol. Nobru is one of the biggest Free Fire content creator on YouTube in Brazil and was the MVP from Free Fire World Series 2019 playing by Corinthians. Luiz Alberto as known as “K9” is the coach of Fluxo team players.

EVOS Esports ID or as known as EVOS Esports is a Southeast Asia gaming multi-organization based in Indonesia. Currently, this esports team has huge popularity in Free Fire. They are also the winner of Free Fire Indonesia Masters 2021.

Founded in 2nd April 2019 as EVOS Capital, in Mid 2019 during Free Fire Summer League 2019, EOS Capitals changed their name to EVOS Roar. And in the end of the year 2019, EVOS Roar was rebranded to EVOS Esports ID which mostly known as EVOS Esport. Muhamad Farchan Ridha as known as “Manay” is the coach of EVOS Esports ID and a former player earlier when EVOS Capital was founded.

Surely, the fans and Free Fire lovers are expecting for an impressive from EVOS Esports.

Phoenix Force is a renamed version of EVOS Esports Thailand. They came the first in Free Fire Pro League Thailand 2021 esports tournament. Lukz, D_Long, Rambo, TheCruz, JOENA, THEGET are the in-game name of the players of this team. Namo is the present coach of Phoenix Force Free Fire esports team.

Geek Fam is a Southeast Asia multi-gaming organization based in Malaysian. They entered Free Fire by acquiring the NOXSCAPE Gaming roster. Haziq, Apiz, Akiq, Shoyu and Raine are the players of this team (these are their in-game ID). They are the title winner of Free Fire MCP Majors Season 1 Grand Finals.

And their strategic gameplay may create the chance of domaining the Free Fire World Series 2021.

Apart from these 4 teams, the following teams will take part in Free Fire World Series 2021 Play-Ins

“Brazil’s LOUD is one of the favourites from this stage but given that this is a short format, any team has the potential to come out on top. The top three teams from the Play-ins stage will move on to the grand finals,” mentioned by Free Fire official.

The grand finals features the top teams from 9 regions – those who won in their respective regions.

As you all know India, Pakistan and Bangladesh teams will not be a part of Free Fire Word Series 2021 Singapore. From India GALAXY Racers and Team Elite, will not take part in FFWS 2021 for restrictions. Free Fire has also said “The team’s from India, Pakistan and Bangladesh aren’t a part of Free Fire World Series 2021 Singapore due to travel restrictions. However, the teams who did qualify for the event will receive a percentage share of the prize pool.“