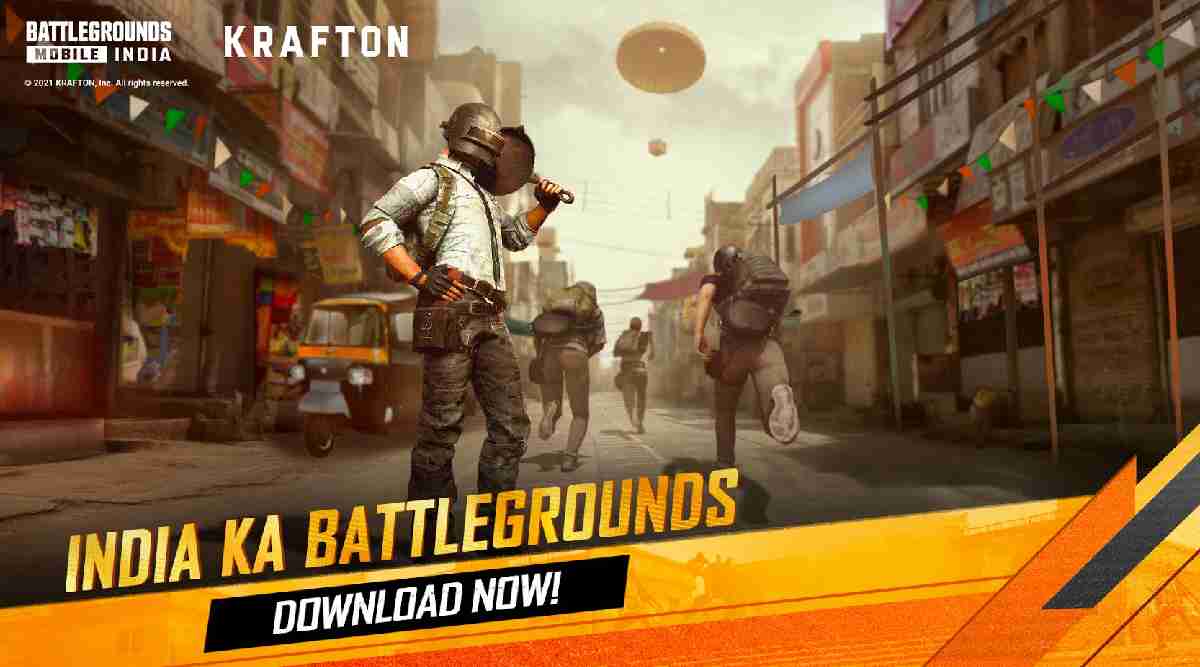 Krafton released the early access open beta version of Battlegrounds Mobile India on June 17, 2021. After that, the existing PUBG fans seem to be happy with their new game. However, iOS users have to wait for a long to get the game in their devices.

According to a report published by IGN India, the Battlegrounds Mobile India game pings servers in China and other countries. This grabbed the attention of almost all privacy experts about the risk of privacy.


“On running a packet sniffer while playing through two entire matches, we noticed that Battlegrounds Mobile India was not pinging a single Chinese server,” reported by IGN India.

Now Krafton has said “data shared to third parties are only to enable certain game features”.

“Krafton will continue to closely monitor and protect any data being transferred to unexpected and restricted IP addresses prior to the official launch,” they have said in a statement.

But the game’s privacy policy says “Your personal information will be stored and processed on servers located in India and Singapore. However, we may transfer your data to other countries and/or regions to operate the game service and/or to meet legal requirements. The legal basis for such processing is compliance with a legal obligation to which we are subject to or are legitimate interests, such as exercise or defense of legal claims. In the event of transfer to another country or region, we will take steps to ensure that your information receives the same level of protection as if it remained in India.“