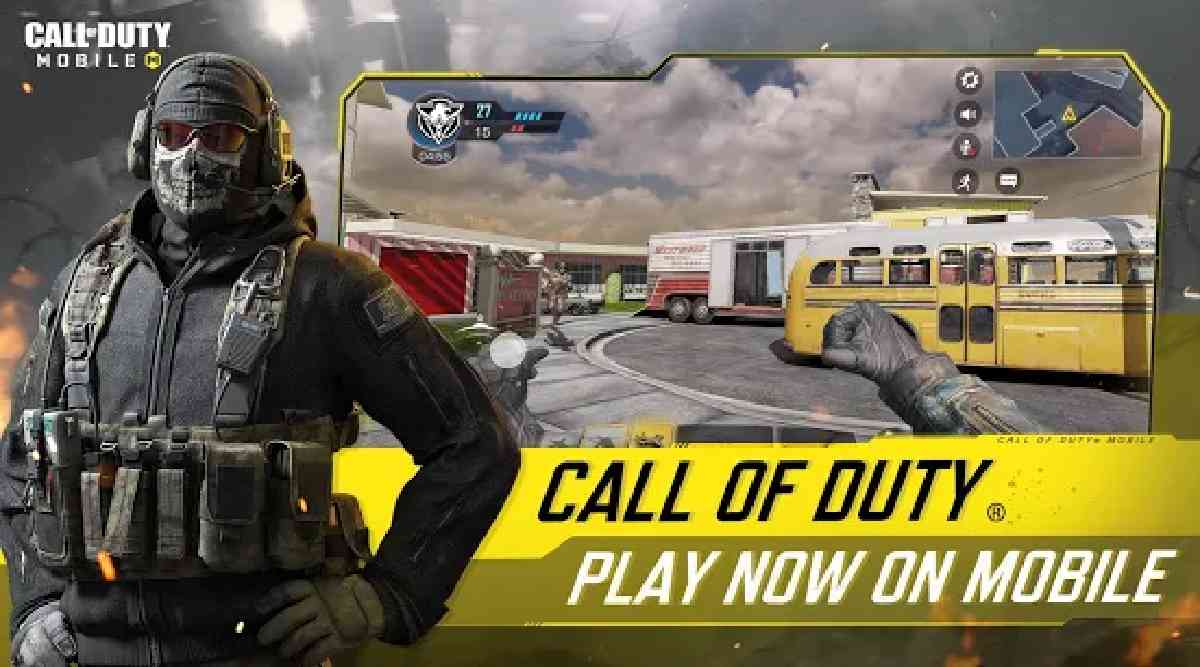 “Not one… but TWO new maps are coming next season! A familiar multiplayer map, Oasis will be deploying in #CODMobile later this week when Season 3 launches!” posted by Call of Duty Mobile on their social handles.

So, CODM players seem very excited for these two new maps to release. As far as the information, these are multiplayer maps that will be available for all modes except Battle Royale mode.