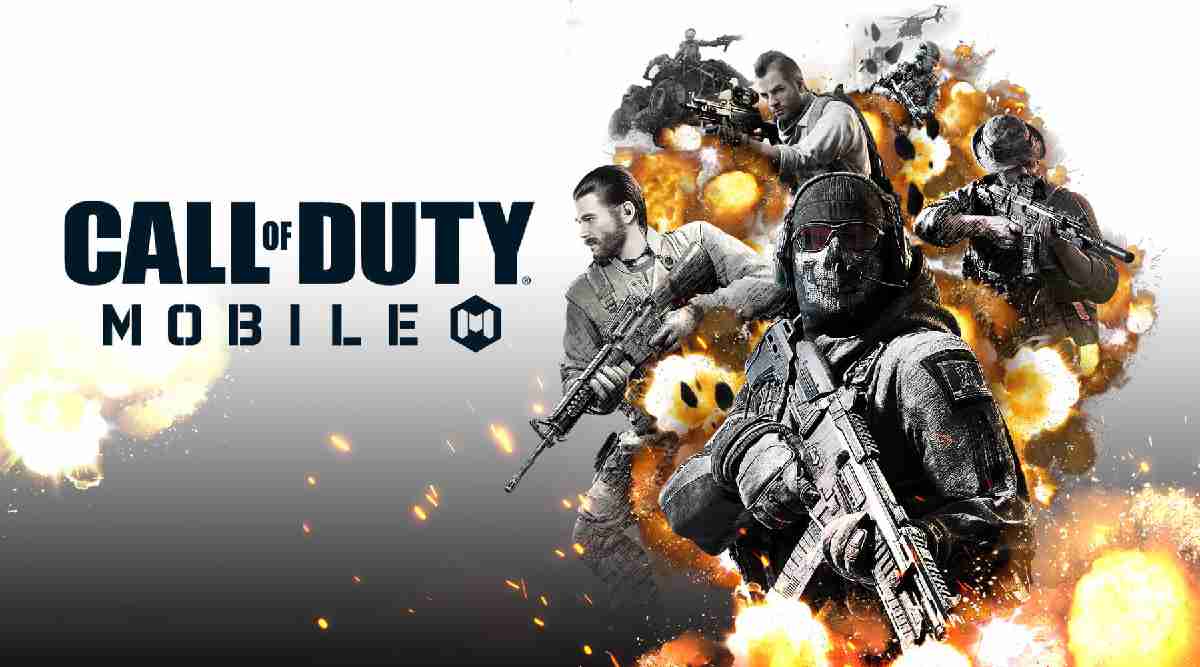 May be Call of Duty not always on news headlines but the game has recently crossed 500 Million Downloads since its launch in October 2019. This good news has posted over Twitter and other social media handles by the COD Mobile game company. As reported by Gamespot, Activision revealed during its earnings call that the game has been pretty lucrative for the company.

Come to this special 500 million+ download, Call of Duty Mobile mentioned “Thank you to our community, players, and supporters! We couldn’t have done this without you! Be sure to check your #CODMobile in-game inboxes for a gift!“