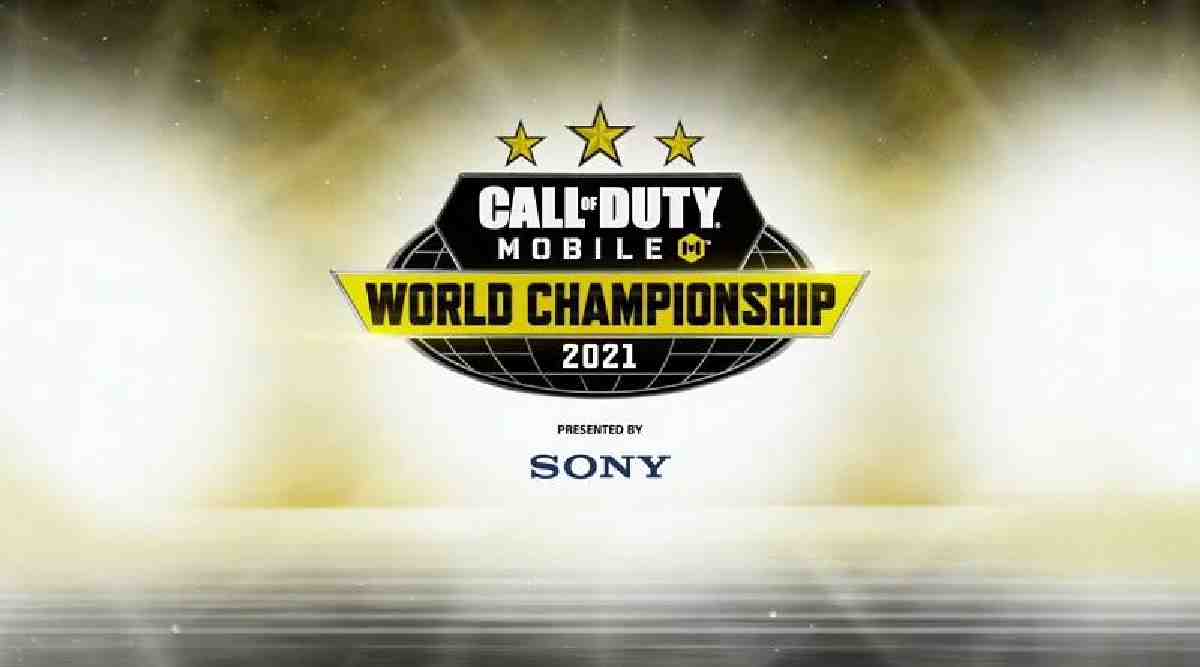 But every participating player must need to fulfill the criteria of selection for the COD Mobile World Championship 2021.


How is the in-game World Championship structured and how can I participate?

Players will have their first opportunity to register and participate in the Call of Duty: Mobile World Championship as soon as it goes live in-game on June 3rd, 2021, given that they meet the eligibility criteria mentioned below:

Solo Play is where players will compete in Ranked Mode and try to attain 60 points in 10 matches across any of the four weekends Solo Play is live, in order to advance to Stage 2.

Team Play is where players who advanced from Stage 1 will form teams. These teams will need to complete 30 Ranked Matches together and earn points to move up the Team Play leaderboard. The top  256 ranked teams will advance to Stage 3.

This is the first stage that will be hosted on GameBattles. Stage 3 will be an elimination style bracketed tournament. Top placing teams will advance to Stage 4.

The top teams from Stage 3 will face off in their respective Regional Playoffs. Regional Playoffs will also be an elimination style bracketed tournament. Winning teams will receive a spot in the World Championship finals.

Qualified teams from around the globe will meet at the World Championship Finals to compete for the Grand Prize. More details on format and prize distribution to be announced in the future.

What is the pathway to the World Championship Finals?

Stage 1 and Stage 2 will have players start their journey in the Call of Duty: Mobile Ranked Mode. Players will compete first in Stage 1 – Solo Play over four weekends to advance to the next stage. In Stage 2 – Team Play, players will have to form a team and compete in a series of Ranked Matches in order to earn placement on the Team Play leaderboard. Top ranked teams on the leaderboard will be given spots into Stage 3 – Regional Qualifiers.

Stages 3 and 4 will then take place as a direct path to Stage 5 – World Championship Finals. These will be elimination style bracketed tournaments where top placing teams will move forward to the next stage.

How will the prize pool be distributed?

Regional Partner Tournaments may have separate prize pools associated with those competitions that will be announced in the future.

Are tablets allowed? Can I use a controller or another external equipment?

Tablets such as iPads are allowed for Stages 1, 2, and 3. However, players will be required to compete on the Sony Xperia 1 III device in later stages of the World Championship. Specific details on eligible devices for each stage of the tournament and other details will be announced in the future.

The use of controllers or any other external equipment is strictly prohibited in all stages of the World Championship. Players attempting to have any external devices interact with their game will be disqualified completely from all Call of Duty: Mobile World Championship 2021 tournaments.

What are the in-game rewards for participating?

There will be exclusive rewards for participating in in-game competitions. A first look at these rewards will be announced in the future.

(With inputs from callofduty.com)