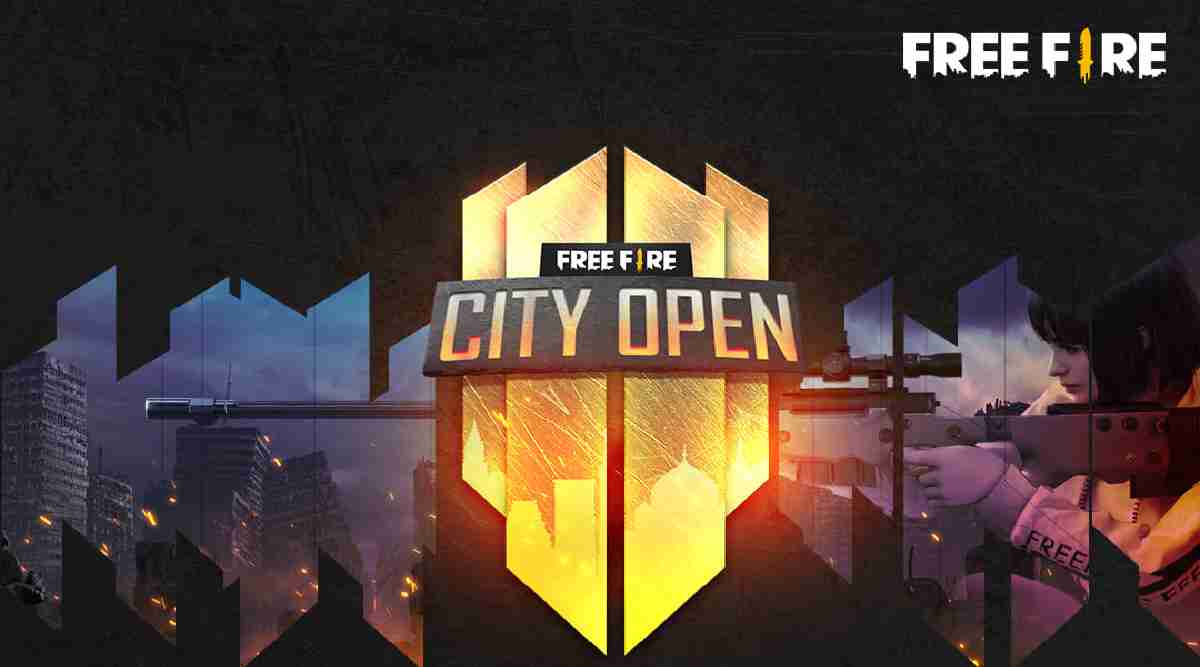 The Free Fire City Open is going to kick off next week. With the Delhi, Ahmedabad, and Hyderabad region finalists already announced it is now up to the other regions to reveal their regional teams. Up next is Kolkata – the city and the region which has a massive player base and big names in history.

We can’t wait to see what they have to offer in the competitive circuit of Free Fire.


The following teams will be a part of the Kolkata regional finals of the Free Fire City Open:

The Bangalore Regional Finals for the Free Fire City Open will be played out on 25th June and can be watched live on the Free Fire Esports India YouTube channel.