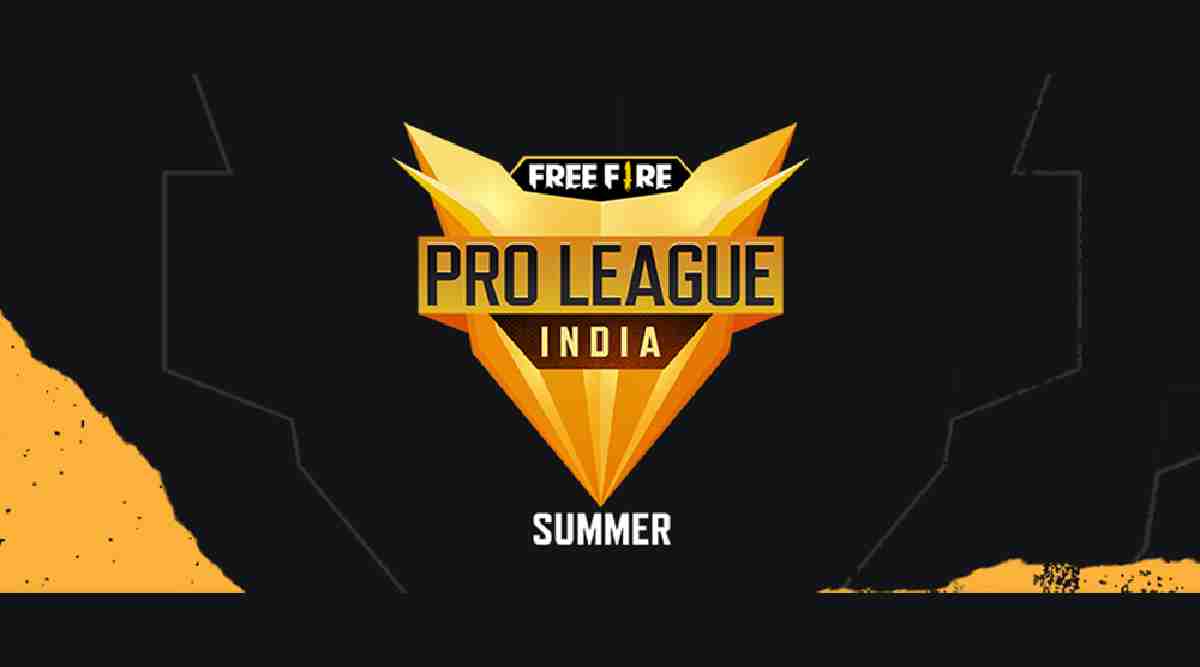 Garena Free Fire’s next esports title Free Fire Pro League 2021 Summer is scheduled to go live on the 26th June 2021. Yesterday Free Fire Esports India published an interview with FabIndro from Team Sixth Sense. This team ranked in the top three of Free Fire India Championship 2021 Spring, will be in this tournament once again.

When he was asked How are you feeling to be a part of Free Fire Pro League?, he replied “It feels good to be recognized as one of the best in the country… I am really excited and I cannot wait to be back in action.“


Regarding the format of this tournament, he added “A little change in the pattern of FFTS did give regulation a little more importance when extra points were assigned in the finals based on the positions in regulation, it still wasn’t impactful enough. Now that everything is in one seamless step, all the teams must be firing on all cylinders, at all the times.”

Regrading their gaming strategy for this Free Fire Pro League, FabIndro replied “We will try to score as many position points in the first three games. We are hoping with these position points that we can establish a good enough lead.“

He also added “After the third game, all the teams that are sitting at the bottom of the scoreboard start to panic, and they start to play a little more aggressively in order to make up for the lack of points with kills. At that point, the game turns into a sweaty lobby. When our opponents are playing aggressively, it becomes easier for us to pick up more kills. So position points first, then kill points in the later stages of the tournament. That’s our plan for now.“

FabIndo and his team certainly has their journey in the Free Fire Pro League 2021 Summer planned out. You should also mark the date on your calendar and plan out the day in order to enjoy this epic tournament live, with your friends. Tune in to our Free Fire Esports India official Youtube channel on 26th June at 6:00 PM IST.

(Disclaimer: The original interview was published on FFEsports.com)