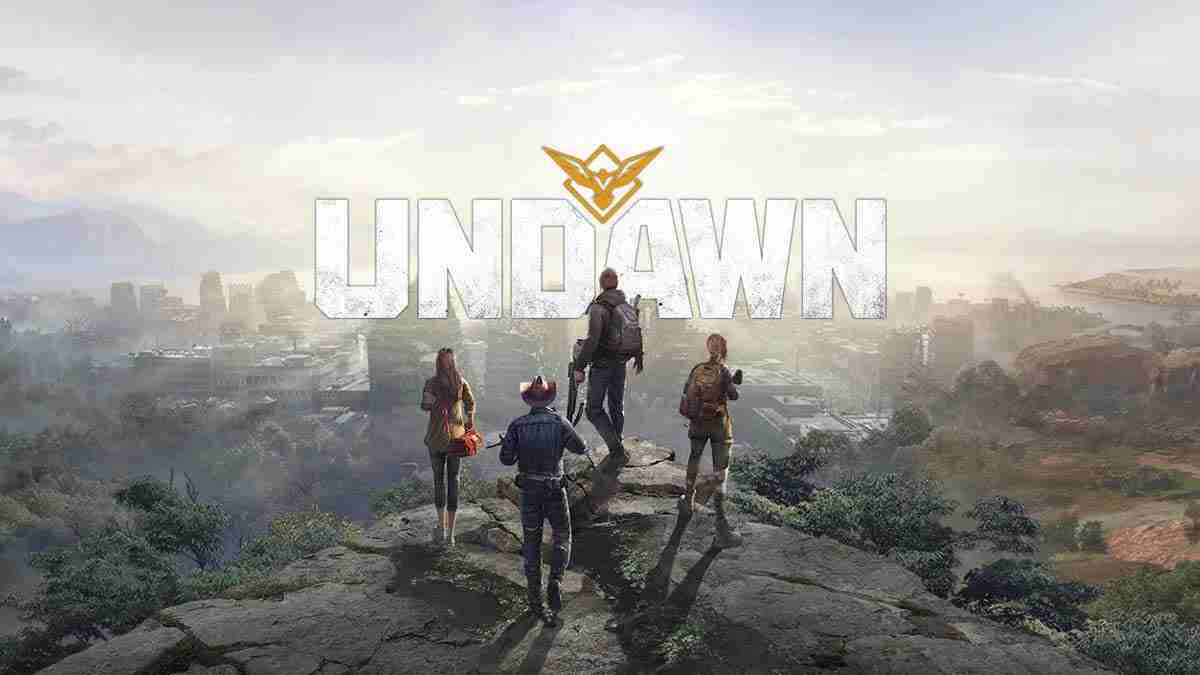 PUBG Mobile game developer Lightspeed & Quantum Studios and Free Fire developer Garena have partnered for a new open-world survival game. Both the companies have shared the details about this new game including the name, setting of the game, and more. The game is named as “Undawn” which is “an immersive open world survival game“. Further details of this game are retrieved from IndiaTodayGaming.com

Here is everything we have found about the upcoming title Undawn from PUBG Mobile and Free Fire developers.

This game will have multiple modes of play. The player-vs-environment mode will also include a solo and a team mode. This means that players can either explore the open-world themselves or team up with their friends and family to survive. The development team also shared a trailer and several teasers to share details around the plot and different in-game locations. Inspecting one of the video teasers we get to know that Undawn will feature nine different locations. These include the Crash Site, Windmill Point, and Glacial Falls on Aurich Island along with Hoof Bay on Caller Mines.

The list of locations also includes the Accident Site, Ground Station, and RX-1 Air Force Base on Radiation Island. It concludes with Central Plains on Ollo Dam and the Mysterious Waters around the islands. Players are likely to make camp, find resources and defend against waves of Zombies. A teaser also stated that the players may be part of a group called “Ravens”. The Undawn website shared information about other factions in the game including the Eagles, Reivers, Clowns, and Owl Gang.

One can also get a list of in-game characters on the website. This includes Tom, Caine, Catherine, Yevgeny, and Roman. Undawn developer will share more information about the title in the coming weeks. The development team also revealed that the game will offer a cross-platform experience so that players both on the PC and smartphones can enjoy the upcoming title.

Finally, the company also noted that the pre-alpha testing of the game will begin at the “end of April”. It is worth noting that this Pre-Alpha test is only available for Android users. We also got to know that the game will first land in Taiwan, China, and the rest of the South-Eastern Asian region.