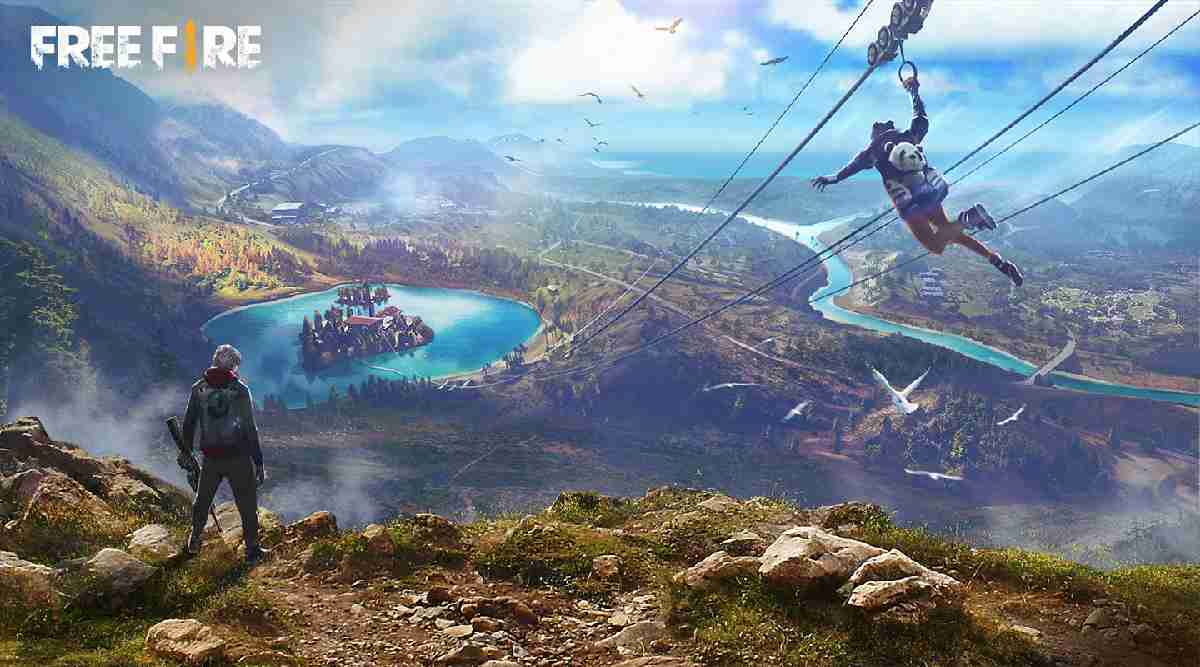 Undoubtedly Garena Free Fire’s new updates are making the game more attractive to the players. Free Fire already has 39 unique characters in its game, among them, 16 are female characters and 23 male characters. Each of the Free Fire characters has their unique ability which is completely different from any other character.

Before the Free Fire OB27 Update, players were considering Chrono character as one of the best character in Free Fire. But after the update seems like Chrono is losing his popularity due to the minor changes in its ability. On the other hand, Free Fire has made Wukong so much powerful that now almost 7/10 players are playing with this fictional in-game character.

To give you a straight answer, Dj Alok is still the No.1 Character of Free Fire in 2021. However, Wukung, Chrono and other characters come following by Dj Alok character.

We know that this might be or not surprised you but we have a explanation on why we have chosen Dj Alok as the No.1 Character of Free Fire in 2021.

Some other top characters of Free Fire are:

Please provide your feedback and suggestion on this topic on by replying to this tweet.