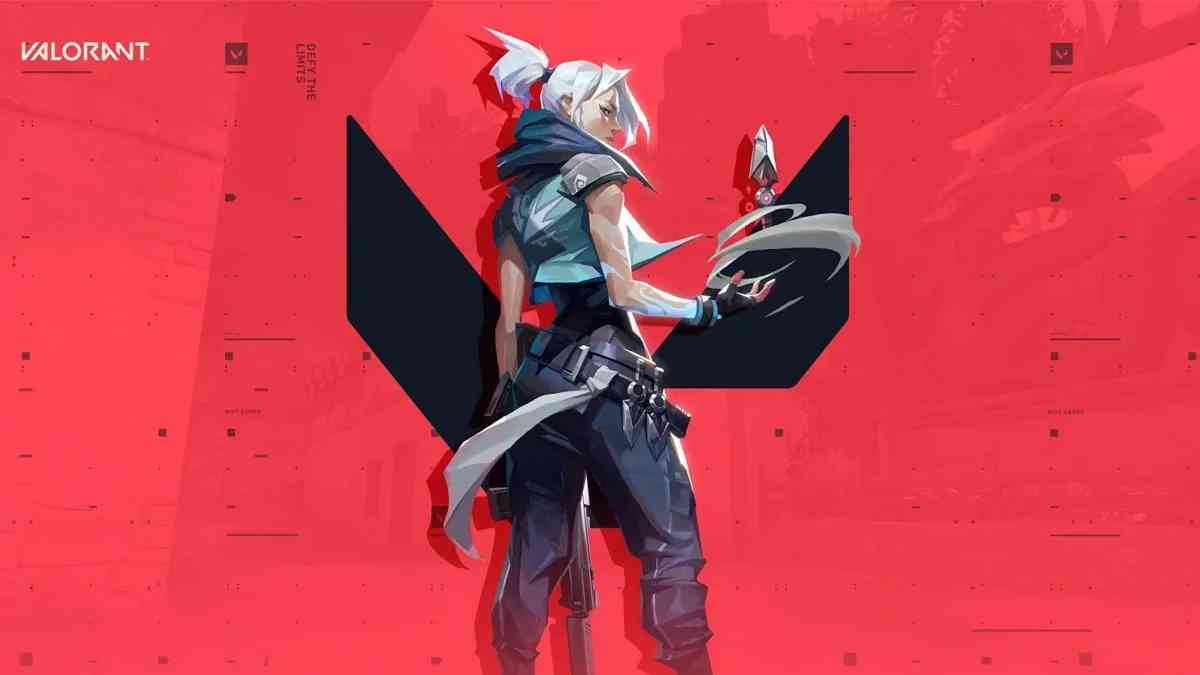 According to the Riot Games (parent company of Valorant), said the next update will be Patch 2.11, and it will be rolled out around June 8.


Here is what Riot has said in their tweet. “Periodically, we have to update the engine for our game. Due to the nature of these updates, we want to give ourselves plenty of testing time and a stabilization period before shipping it to you. So, there will be no Patch 2.10. The next update will be Patch 2.11, around June 8,” tweeted from @PlayVALORANT official Twitter handle on May 17, 2021.

Riot Games wants to test and try every possible things before the update so that there should no glitches or bugs after the update. Recently, Riot Games also announced a new in-game mode “Replication” which will be rolled out soon.