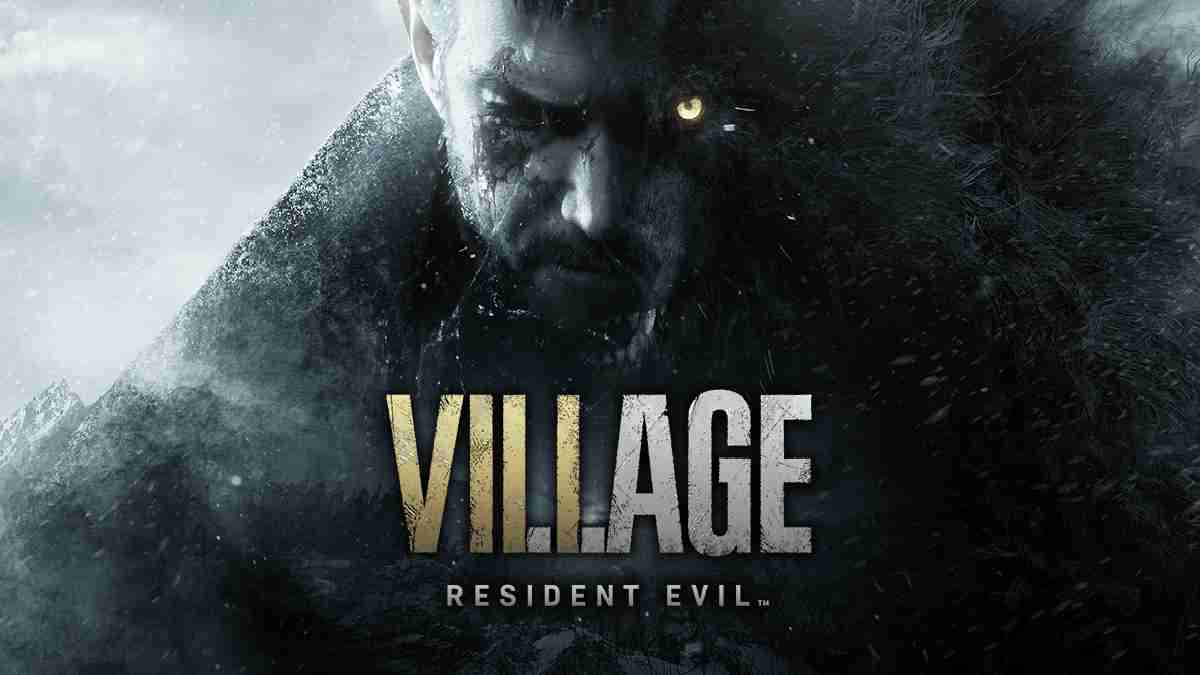 
Moving on to player stats, Resident Evil Village also managed to cross more than 1 lakh concurrent players at launch. According to the Steam Charts, the game has the peak players counts of 1,01,430 players on May 7, on the game’s launch date.

But the fact is these player stats are just for Steam, the actual number is likely to be significantly higher.

Resident Evil Village also includes an online multiplayer mode. The game was announced at the PlayStation 5 reveal event in June 2020 and was released on May 7, 2021, for Windows, PlayStation 4, PlayStation 5, Xbox One, Xbox Series X/S and Stadia.