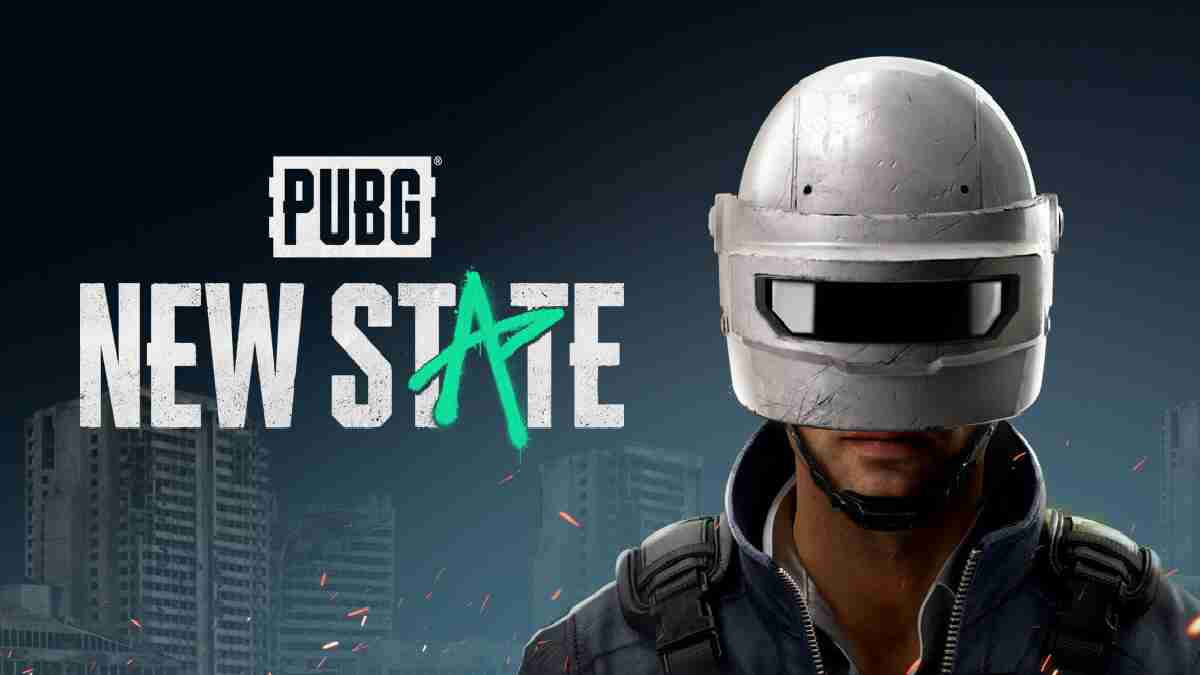 PUBG New State vs PUBG Mobile: Reports are saying that PUBG New State is coming in the first half of this year. After the announcement for PUBG New State pre-registration, it hits more than 10 million pre-registration on Google Play Store. It was not shocking for PUBG Studio and Crafton because the CEO of Krafton Inc. Kim Chang-han had already given us a hint that a new game is indeed in the works.


Have a look on what is difference between PUBG Mobile and PUBG New State.

Set in 2051, PUBG: New State takes place years after the current PUBG games (which are set in approximately modern times) on a new map called Troi and promises to bring with it a slew of near-future weapons and vehicles, like drones and deployable combat shields. Early looks of this game suggests Call of Duty, Black Ops franchise.

“Given the fan support and massive success of the previous games, it is humbling to be able to build and introduce the next game in the franchise that revolutionized the battle royale genre worldwide,” said by MinKyu Park, Executive Producer of PUBG: NEW STATE. He also added “We want to build on that legacy by creating an experience that pushes the limits of mobile gaming. Watching our team come together to develop a global product has been an amazing experience and we are confident that it will speak to all audiences when it launches later this year.”

“At KRAFTON, our goal is to create masterpieces that provide premier gameplay experiences. With PUBG: NEW STATE, the next title in our growing PUBG franchise, we hope to realize that vision,” said by CH Kim, CEO of KRAFTON, Inc. “We are giving our full support to PUBG Studio to ensure that they continue to develop games that feature their unique identity, further solidifying their position as the pioneers of the battle royale genre.”

PUBG has sold over 70 million copies, making it one of the best-selling video games of all time. Since its launch in 2017, PUBG has gone on to garner several accolades, including seven Guinness World Records and multiple Game of the Year awards.

PUBG New State game will be available on Android and iOS later in 2021, with alpha tests also set for later this year.