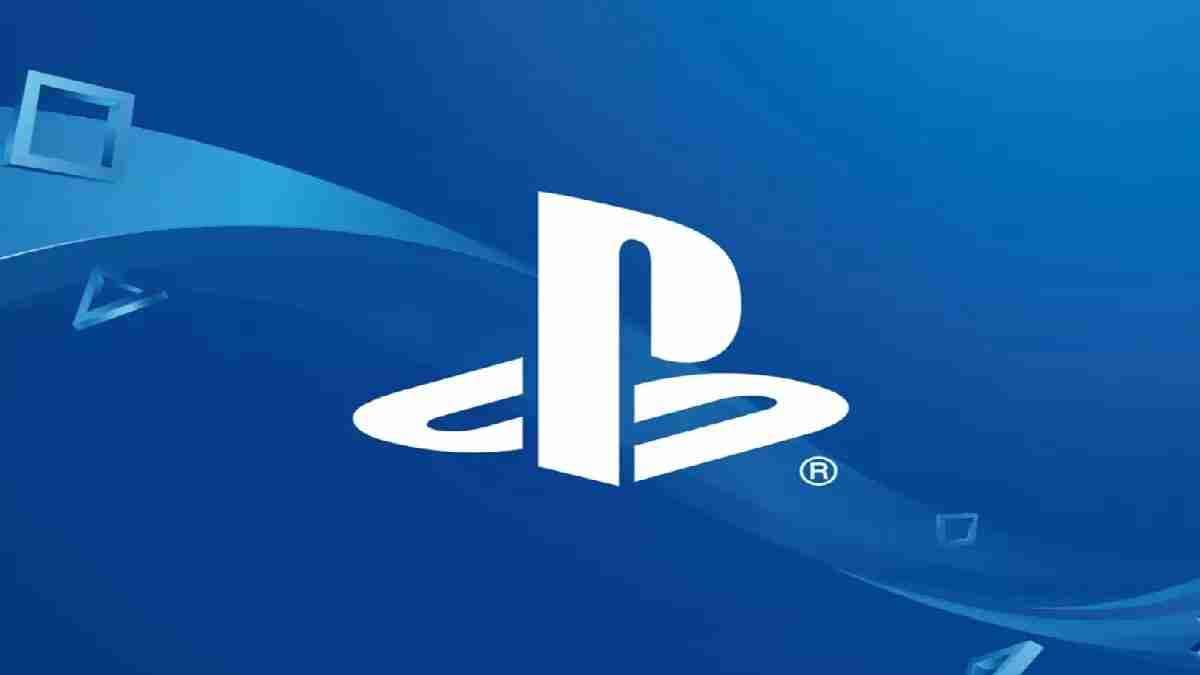 Sony PlayStation 5 (PS5) News: According to Taiwanese business publication DigiTimes, which says that suppliers including semiconductor foundry TSMC aiming to start production of the redesigned PS5 consoles between the second and third quarters by the next year.

From the very first launch of the original PlayStation in 1994, Sony has kept up the tradition of releasing an updated model of each PlayStation console for every generation. The new design could also be linked to the ongoing console shortage in recent times.


Sony recently reported that PS5 console supplies are unlikely to increase significantly in the current fiscal year, which ends on March 31, 2022.

According to Sony, the PS5 shipped 4.5 million units during its launch quarter and another 3.3 million units in the quarter ending March 31, 2021. It means that total shipments have exceeded 7.8 million in the first two quarters since launch in November 2020, surpassing the 7.6 million sold by PlayStation 4 in the same period.

According to Video Games Chronicle, the new redesigned PlayStation 5 will come with a new 6nm AMD CPU, which will apparently be cheaper than the one currently used in PS5 consoles.