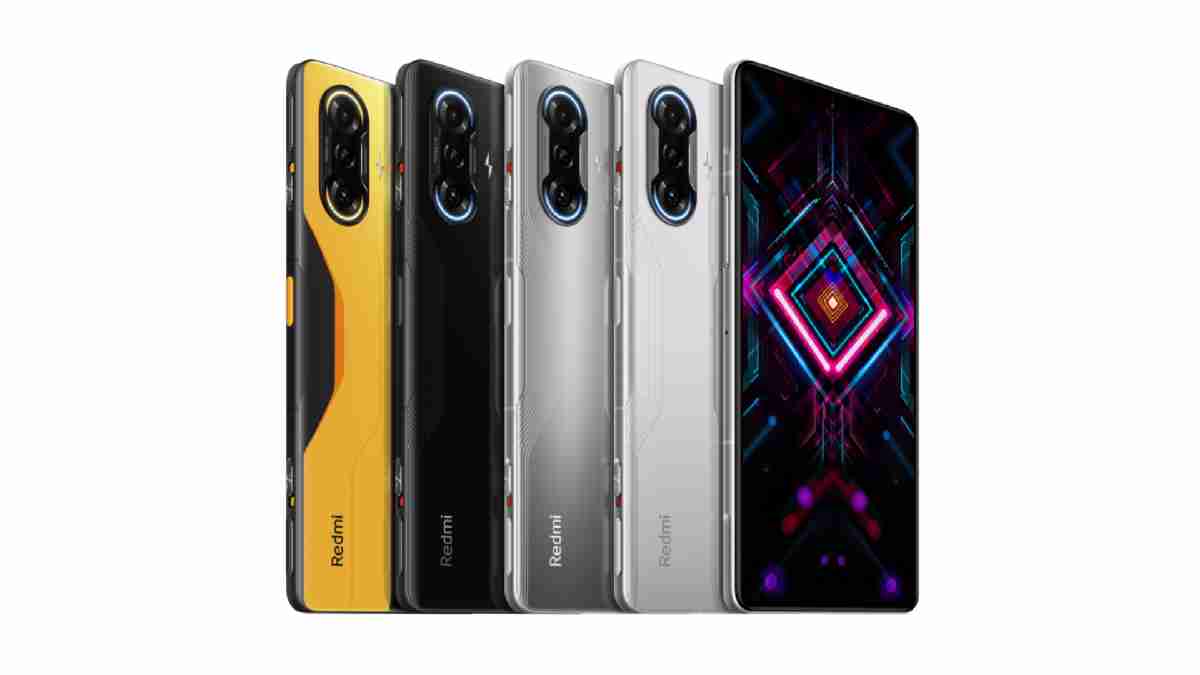 Xiaomi is now working on their Redmi K-series. These smartphones will be part of Redmi’s new gaming phone series, which debuted with Redmi K40 Gaming Edition. According to a report published by HT Tech, Xiaomi’s new upcoming smartphone will reportedly cost less than the main phone.

According to GSMArena (via Sparrownews, Weibo), the next Redmi gaming phone will have MediaTek’s latest Dimensity 1100 processor. The Redmi K40 Gaming Edition smartphone runs on MediaTek Dimensity 1200 processor. The two chips are quite similar to each other as they both offer Mali-G77 MC9 GPU and are based on a 6nm process.


In the last month, Xiaomi had launched Redmi K40 Gaming Edition in China. The smartphone comes in 8GB+128GB, 8GB+256GB and 12GB+128GB variants. So, new gamers can buy gaming smartphones according to their budget.

Xiaomi’s new Redmi K40 Gaming Edition comes with a 6.67-inch full HD+ AMOLED display with HDR 10+ support, 10-bit colours, DCI-P3 coverage, 120Hz refresh rate and 480Hz touch sampling rate. As said above, it runs on MediaTek’s latest Dimensity 1200 processor coupled with up to 12GB of RAM and up to 256GB of built-in storage. It also includes a powerfull 5,000mAh battery with 67W fast charging support. On the software front, it runs on Android 11 out-of-the-box.

As mentioned by HT Tech, Redmi K40 Gaming Edition is available in China for a starting price of CNY 1,999 ( INR 23,000 approximately).